I Ought to Be in Pictures 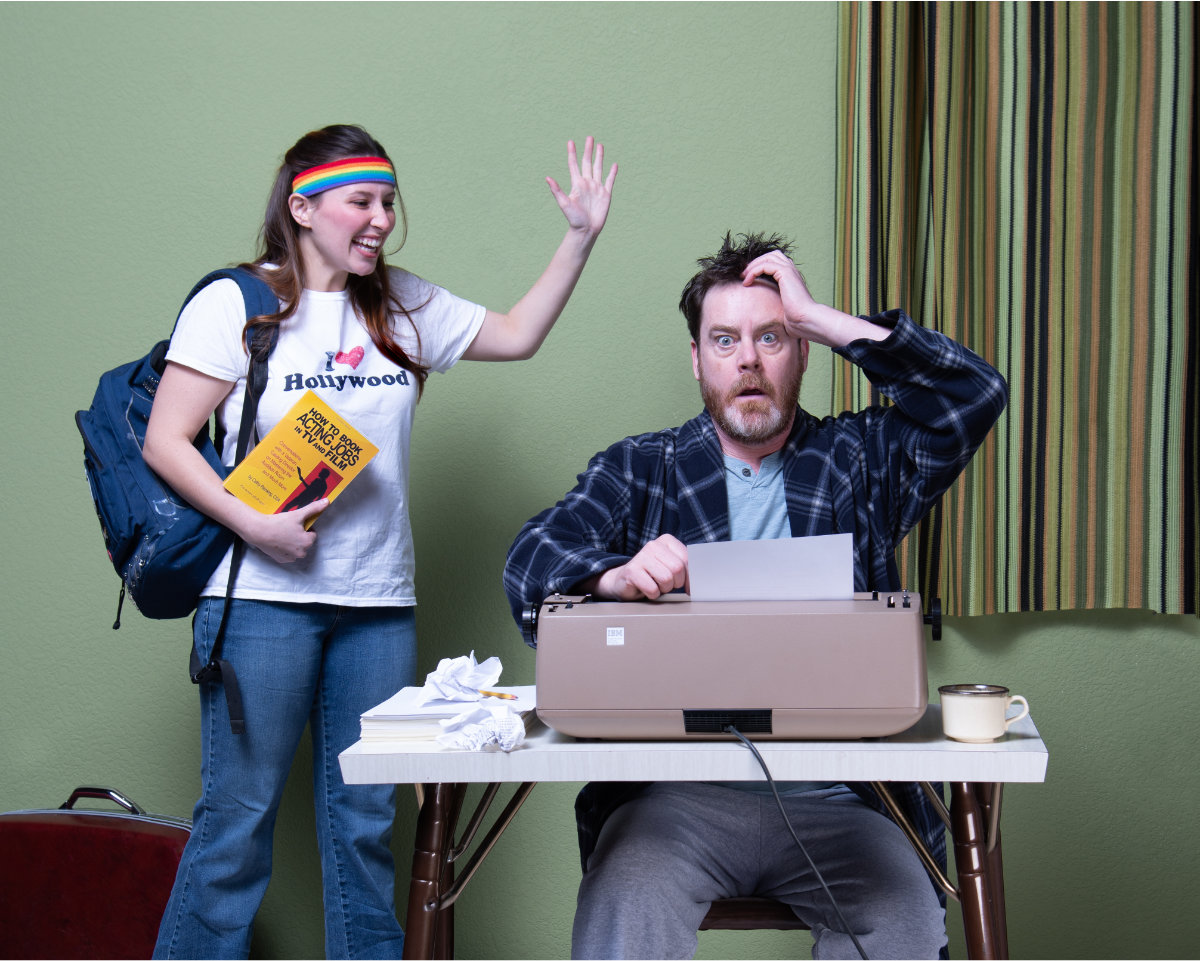 Take a road trip with Libby as she impulsively hitchhikes from New York to Hollywood! With dreams of stardom, Libby expects her estranged screenwriter father to atone for his past mistakes and launch her acting career. But when she arrives at her Dad’s run-down bungalow, it soon becomes obvious that he is in no position to advance anyone’s career—including his own. With huge heart and wicked one-liners, Neil Simon (of The Odd Couple fame) crafts a poignant comedy about the lengths we’ll go to for a second chance.